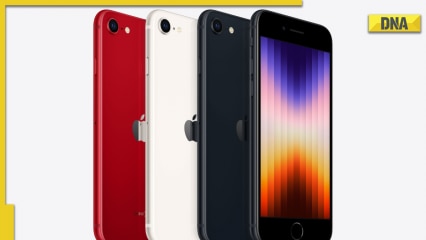 The Apple iPhone SE 3 has the same design as the previous generation iPhone SE and the iPhone 8. The specifications of the smartphone are also almost identical, but it supports the 5G network. The 3rd generation Apple iPhone SE features a 4.7-inch Retina HD display and is powered by an A15 Bionic chip, which is also powered by the Apple iPhone 13. On the back, it has a 12-megapixel camera and a 7-megapixel selfie camera. It is waterproof and dustproof according to IP67. It’s also one of the last iPhones to feature Touch ID.

Apple also recently reduced prices for standard Apple iPhone 13 models after the Apple iPhone 14 series was unveiled at the September 7 Far Out event.