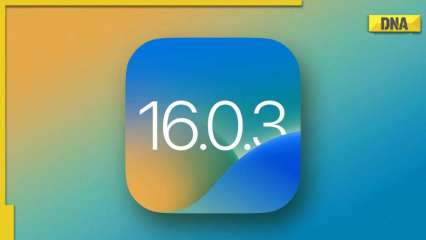 The iOS 16.0.3 update fixes several bugs iPhone users have been seeing over the past few weeks, according to Apple’s release notes.

The following are among the critical security upgrades and bug fixes included in this update for your iPhone mentioned by Apple:

* Mail crashes on startup after receiving a corrupted email”

iPhone 14 Pro and Pro Max users experienced low volume when trying to make hands-free calls while driving due to the CarPlay bug. Because of the problem, the caller appeared to be speaking softly or widely, making it difficult to understand him.

Some customers reported delays of up to four or five seconds before the camera app worked after launching due to the camera issue.

It’s unclear if this update will address the persistent display flickering issue some iPhone owners who have updated to iOS 16 are experiencing when the iPhone is set to low brightness and the display flickers in dark areas.