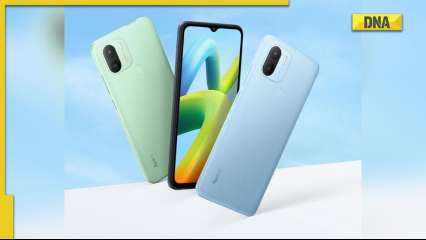 The top of an A1+ has a waterdrop shaped notch. On the back of the phone is a fingerprint scanner alongside a dual camera arrangement that also includes an LED flash module. Other special features will probably not change compared to the A1.

The device is said to have an HD+ display that measures in at 6.52 inches with a resolution of 1600 x 720 pixels. Standard 60Hz refresh and 20:9 aspect ratio are also supported. There is expected to be 3GB of RAM and 32GB or 64GB of storage on board, and the gadget will be powered by a MediaTek Helio A22 SoC.

The device will include a dual camera array for taking pictures on the back. The manufacturer has not yet published any information about the camera sensors. The A1-like operating system Android 12 will also be available on this phone. Finally, a 5000mAh battery with 10W charging capabilities is said to be housed in the phone. It is believed to contain a Micro-USB connector rather than a USB Type-C port.