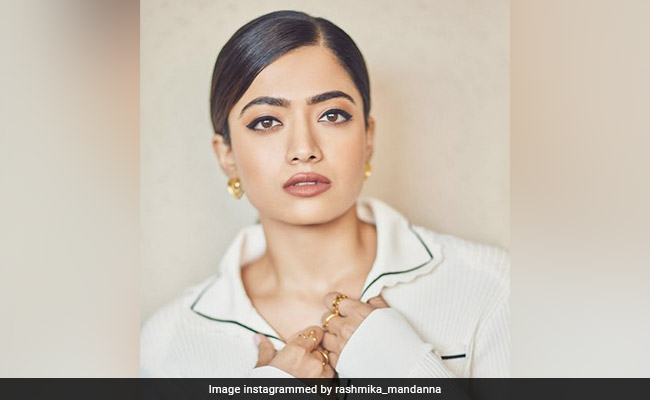 Rashmika Mandanna, who recently made her Bollywood debut with Vikas Bahls GoodbyeShe revealed how she deals with the expectations of her fans after the success Pushpa: The Ascension, with Allu Arjun. The actor also revealed details about the making of Pushpa: The rule. In an interview with Pinkvilla, when the actress was asked if she felt any pressure to live up to her fans’ expectations afterwards PushpaRegarding her great success, she said: “For me, ‘No. Pushpa” is a film we made and it got such a good response too. An equally important film of mine is “Goodbye”. Also for this film I want people to see it coming, love it and relate to it. So for me every film is equally important and very different. Every film I make is very special to me, and I only do the films that are going to be special to me because at least that’s within my control.”

She even revealed some details about the sequel to Pushpa and said: “It will start very soon as soon as Goodbye is released. It will be better this time. Better and bigger.”