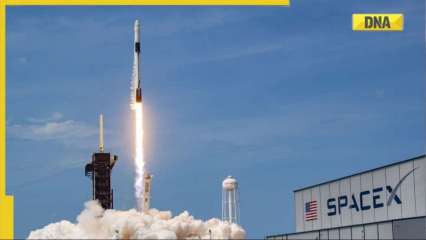 Starlink’s high-tech services have already made inroads into several countries with its super-fast and responsive Internet services. Now, it’s likely that Elon Musk’s Starlink internet services will gain a foothold in India as well.

Billionaire entrepreneur Elon Musk’s SpaceX will seek a permit to launch satellite internet services in India under its Starlink brand, according to Economic Times reports, becoming the third company to seek such a permit.

SpaceX will also seek government regulatory approvals for landing rights and market access, the report said, adding that it is likely to seek Department of Telecommunications (DoT) approvals to set up local gateways.

After Bharti Group-backed OneWeb and Reliance Jio’s satellite arm, SpaceX is expected to become the third company to apply for the Global Mobile Personal Communications By Satellite (GMPCS) license from the Indian authorities, according to media reports.

Previously, the Indian government had asked that all of its pre-orders be refunded until it received licenses to operate in the country. Now that it has plans to apply for a license in India, Starlink satellite internet is expected to be able to launch in the country soon.

According to the network’s official website, Starlink is the world’s first and largest satellite constellation to use low-Earth orbit to deliver broadband internet supporting streaming, online gaming, video calling and more.

The Indian government recently rolled out 5G services in the country, with the super-fast internet services set to roll out in eight major cities across the country. If Starlink is launched in India, it may take internet connectivity in the country a step further.